The NABA industrial manufacturing center has been in operation for over 80 years. One major component of NABA’s mission is to increase independence and self-sufficiency for people who are blind or visually impaired through employment or finding jobs.

Manufacturing has created competitive paying jobs with benefits, in fully integrated environments, for people who are blind working alongside individuals with other disabilities or no disability at all in Upstate New York. Private businesses and government agencies contract with NABA to achieve the highest standards of product quality and manufacturing safety.

The manufacturing department’s range of products and jobs includes but is not limited to industrial sewing, assembly, packing, folding, bagging, and labeling. 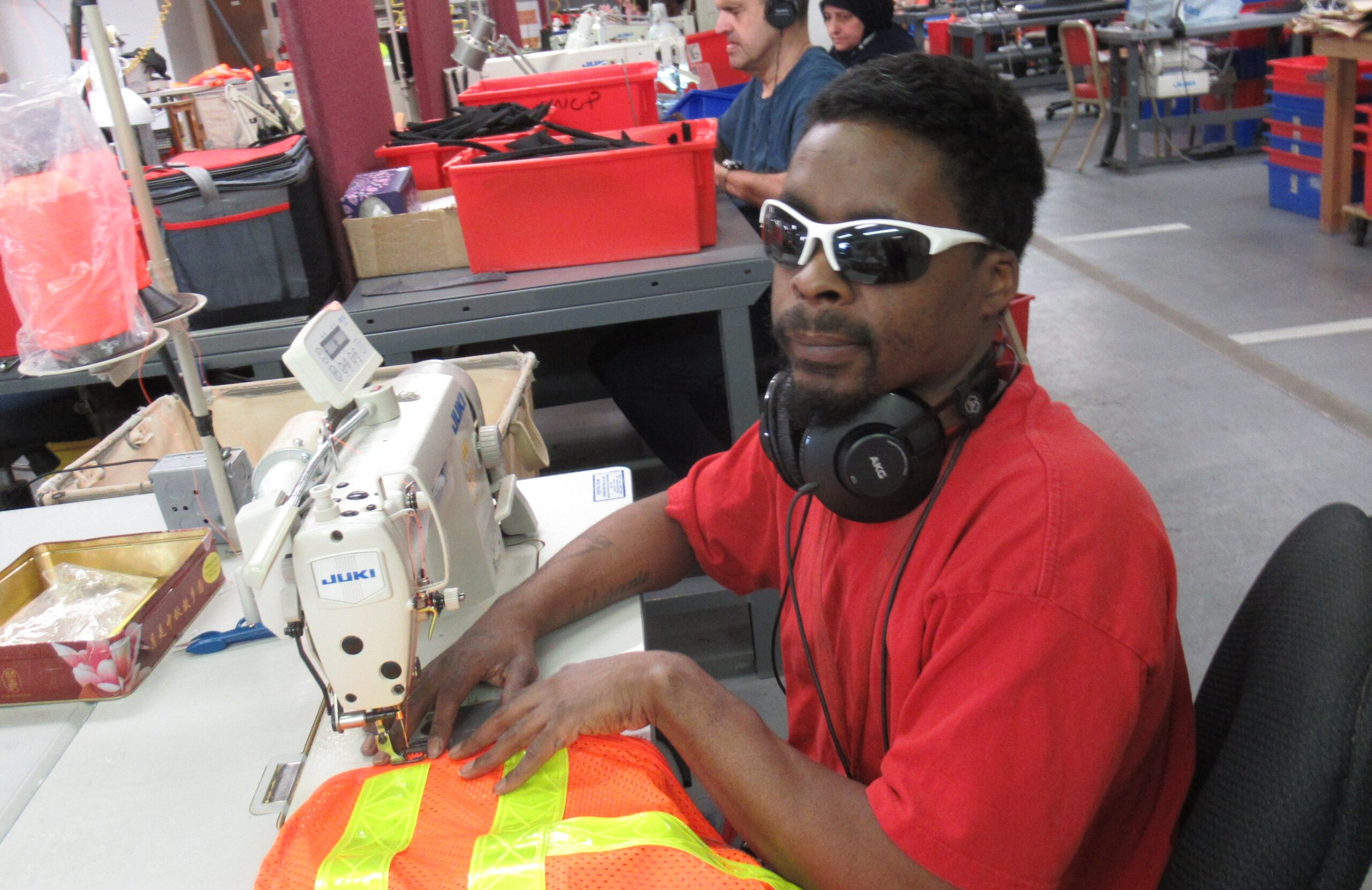 To inquire how NABA is the best choice for meeting your business’s manufacturing needs, please contact Harry Weatherwax, Director of Manufacturing, by email or call (518) 463-1211, Monday - Friday, 8:00 AM to 4:00 PM EST.

To play the video and read the story, click here.

James Jones at NIB for the Employee of the Year Event 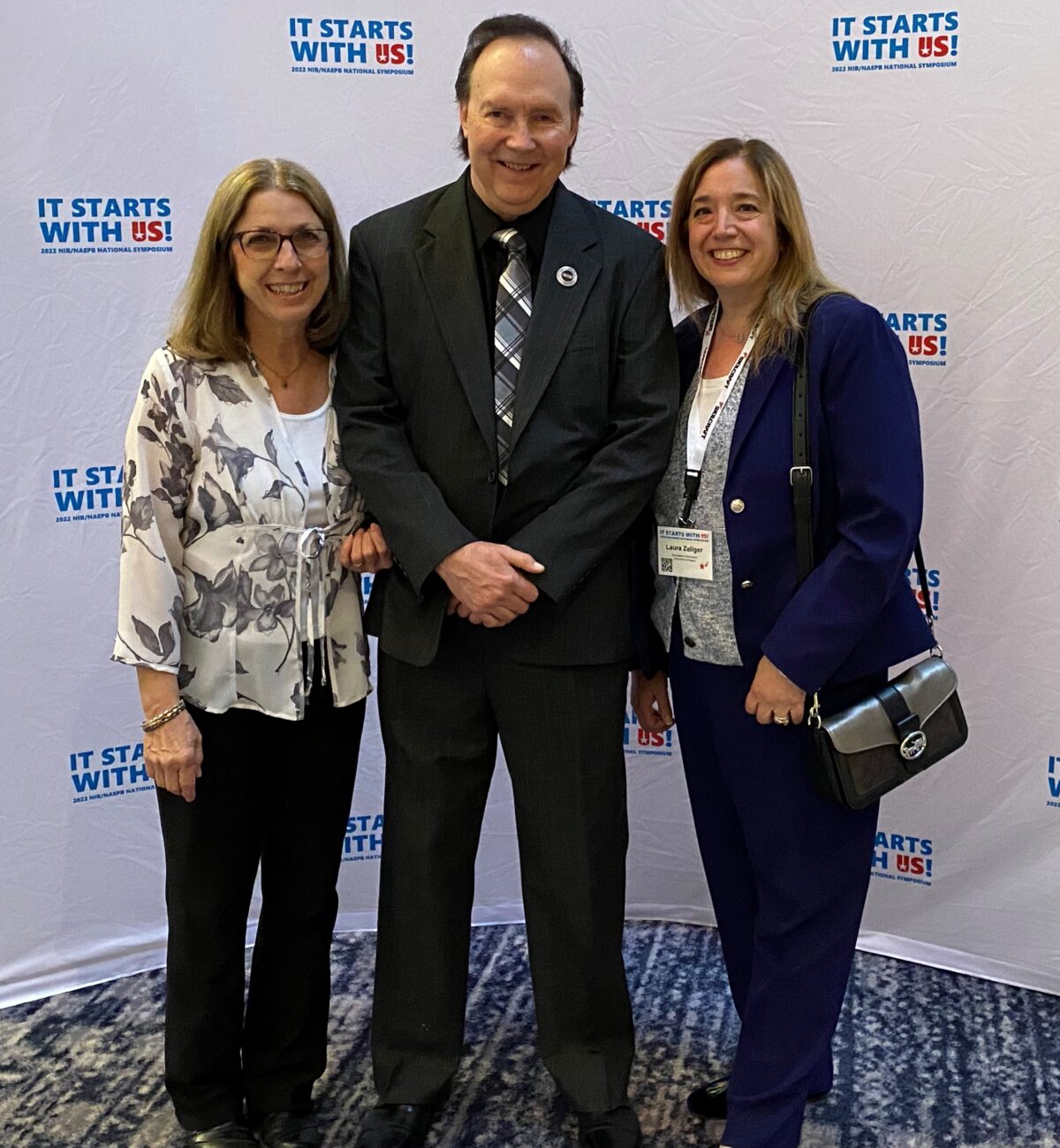 James, who joined NABA in 2018, has worked on many federal and state contracts, taking a lead role and training coworkers in document preparation, inspection, and tagging. He was nominated for Employee of the Year for the New York State Preferred Source Program for New Yorkers Who Are Blind.

James is pictured here with his wife Cathy and Laura Zeliger, NABA Executive Director at the NIB event in Washington, D.C.

Join us on social media

Sign up for our quarterly newsletter, Brighter Horizons, and see how YOUR support is helping us assist the visually impaired and blind in our community.